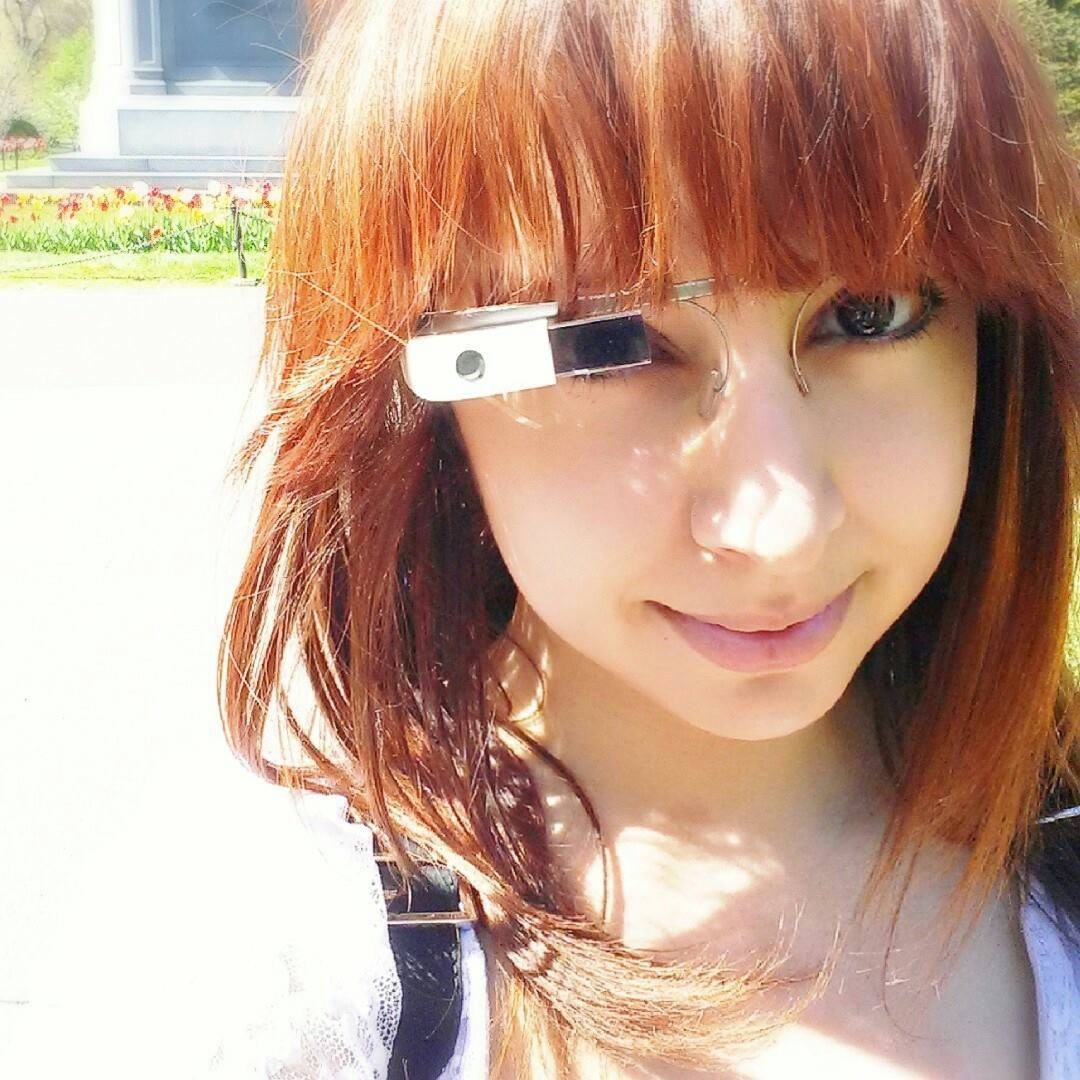 The value of simulation is pretty well documented, however our clients who have been able to achieve the greatest value from simulation are those who recognized that it was important to apply simulation when a new project is just beginning to be formulated.  Simulation is the original digital twin of a system and it allows you to play with a system in the virtual world and gain insight into what a proposed change may mean to production, scheduling or even determine if perhaps the current system is adequate.   Generally speaking, any investment in simulation is typically money well spent, so long as it is a good simulation and not just pretty animation, because it helps determine the best use of capital. Even if the decision is made not to change something, it prevented someone from taking a risk and making a change for the sake of change that likely would have been less effective or even more costly.

From my own experience, if your company is planning any large scale projects, the earlier you start simulating the greater the savings and it also helps avoid costly mistakes that could impact any future improvements.  For example, if you begin simulating before breaking ground on a project or perhaps even before you begin looking for the place to build a facility, you will be more confident in the sizing of the facility and ensuring that it doesn’t only meet the current needs but perhaps it will also be able to meet projected demand over the next five to ten years.  In some cases I have seen simulation brought in only after the walls of the facility are already in place and people begin to have concerns that it may be oversized or undersized for the purpose.  In fact we have worked with third party vendors who were concerned that their own customers lacked an understanding of how a system would perform and they used simulation to protect themselves and steer their clients in the right direction.

On the opposite side of the spectrum while I don’t generally advocate building a simulation for the sake of building a simulation, there are aspects of that which I would argue are in the spirit of Lean Manufacturing.  Simulating an existing system as an exercise can be beneficial because in validating the simulation model you will also gain insight into the system and it will spur further improvement via testing simulated test scenarios that will lead to improvements to the existing system.

In closing the value of the simulation directly correlates with the number of decisions being made.  If all the decisions on sizing are made, then throughput is essentially fixed and simulation will only help with deciding on the best way to operate with the existing capacity. If you’re still figuring out what that capacity needs to be, the benefit of the simulation increases dramatically.  The early bird catches the work and the earlier you begin the greater the reward.